The eyelid is one of the places on our face where the skin is the thinnest. “What is non-surgical eyelid aesthetics” is one of the frequently researched topics. Eyelid deformities begin to appear widely, especially after the age of 30. As the elasticity begins to deteriorate, the need for processing may increase. Botox injections reduce the appearance of eyelid folds in individuals with an increase in eyelid crease in the early stages. However, if the folding is moderate or severe, botox alone may not heal enough. In this case, some energy-based operations are performed directly on the eyelid. Thanks to the plasma energy, crusting is provided with extremely small point reactions in eyelid aesthetics.

How is Non-Surgical Eyelid Aesthetics Performed?

Eyelid aesthetic surgery is not necessary. Small crusting points form during this therapy. These crusting foci fall off on their own after about a week. During this period, it is recommended that the patient use creams that will keep the tissues infected and allow the tissue to heal faster. It is also recommended to use sunscreen cream. After the crusts are broken, a fresh tissue comes out from the bottom and tightens the area. Non-surgical eyelid aesthetics is suitable for those who have mild to moderate difficulties in the eyelids. For more serious problems, surgery is preferred over non-surgical treatments.

How Long Does Eyelid Aesthetics Heal?

The recovery process for upper eyelid aesthetics will be fast. If you faithfully follow all the recommendations of our doctors, you will be fully recovered in a week. With Plexr eyelid aesthetic operations, small crusting points are created around your eyelid. These crusting foci fall off on their own after about a week. As a result, the look is more vibrant than before. However, if you experience any difficulties, you should visit your doctor. After the treatment, your doctor will invite you to check the treated area and evaluate the latest situation.

What are the Application Areas of Non-Surgical Eyelid Aesthetics?

Apart from droopy eyelids, the plasma method is used in a wide variety of applications. These are as follows:

How Long Does the Process Take?

Our physicians perform the entire application in a sterile environment. A single session is usually sufficient for non-surgical eyelid aesthetics without the need for surgery. The treatment is performed 30 minutes after local anesthesia is applied with a cream or needle. Although it varies from person to person, the operation takes about 10 to 15 minutes on average. If the sagging is severe, the operation can be repeated one month later. If the application is surgery, the effect lasts an average of 2 5 years. It is a repeatable procedure as long as there is no anesthesia problem.

Is There an Age Limit for Non-Surgical Eyelid Aesthetics?

People who do not want to risk surgery, especially at a young age, prefer the plasma method and other methods. Although it varies according to the person, the age range of 40-60 is suitable for treatment. However, this situation should be evaluated by the doctor. Eyelid surgery is suitable for seniors with serious sagging concerns. If the patient is afraid to have surgery, non-surgical eyelid aesthetics is performed as an alternative plan. The plasma method is the first choice for young patients. Except for the extremely hot months of July and August, “non-surgical eyelid aesthetics” can be performed at any time of the year.

What Should Be Considered After Non-Surgical Eyelid Aesthetics?

There are some situations that should be considered “after non-surgical eyelid aesthetics“. Before using the Plexr application, you should definitely ask your doctor to show you the images of the patient’s post-procedure procedures from day to day. Because after applying Plexr to your lower eyelid or upper eyelid, there will be more swelling and crusting on and around your eyes than promised. At the end of the treatment, you will notice a brown tint on your eyelids, which will be covered with a foundation that can be applied to the wound. Your eyelids, which are not yet swollen, begin to swell in the evening. Ice application can be effective. Edema may worsen the next day. Ice can also be used. You are free to clean your face. You are free to take a shower. But you should use baby shampoo. On the 3rd day, the edema begins to decrease. The crusts become less and less day by day. It is enough to apply foundation once a day. Between the crusts you can detect yellowish healing fluids. These are not inflammatory conditions. You have to let the crusts fall off on their own.

After the fourth or fifth day, itching and crusting begin on the edges. On the 7th and 10th days, there is not much crust left. Sometimes this can take a little longer. A reddish skin appears under the crusts. Use your concealer foundation until the redness is completely gone. The redness normally goes away after a month, but may persist for up to three months or even six months. We may make other suggestions to you during your checks. 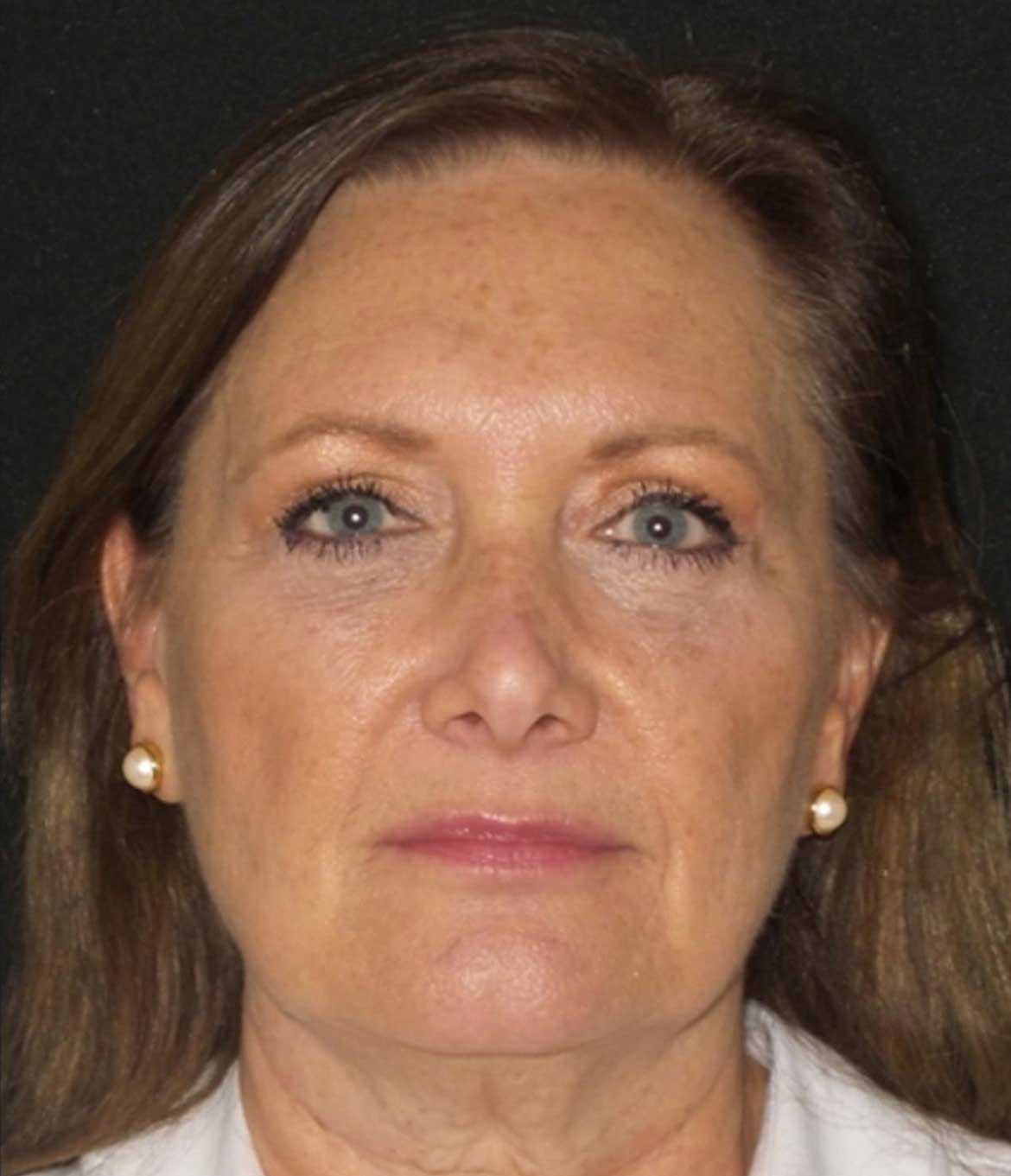 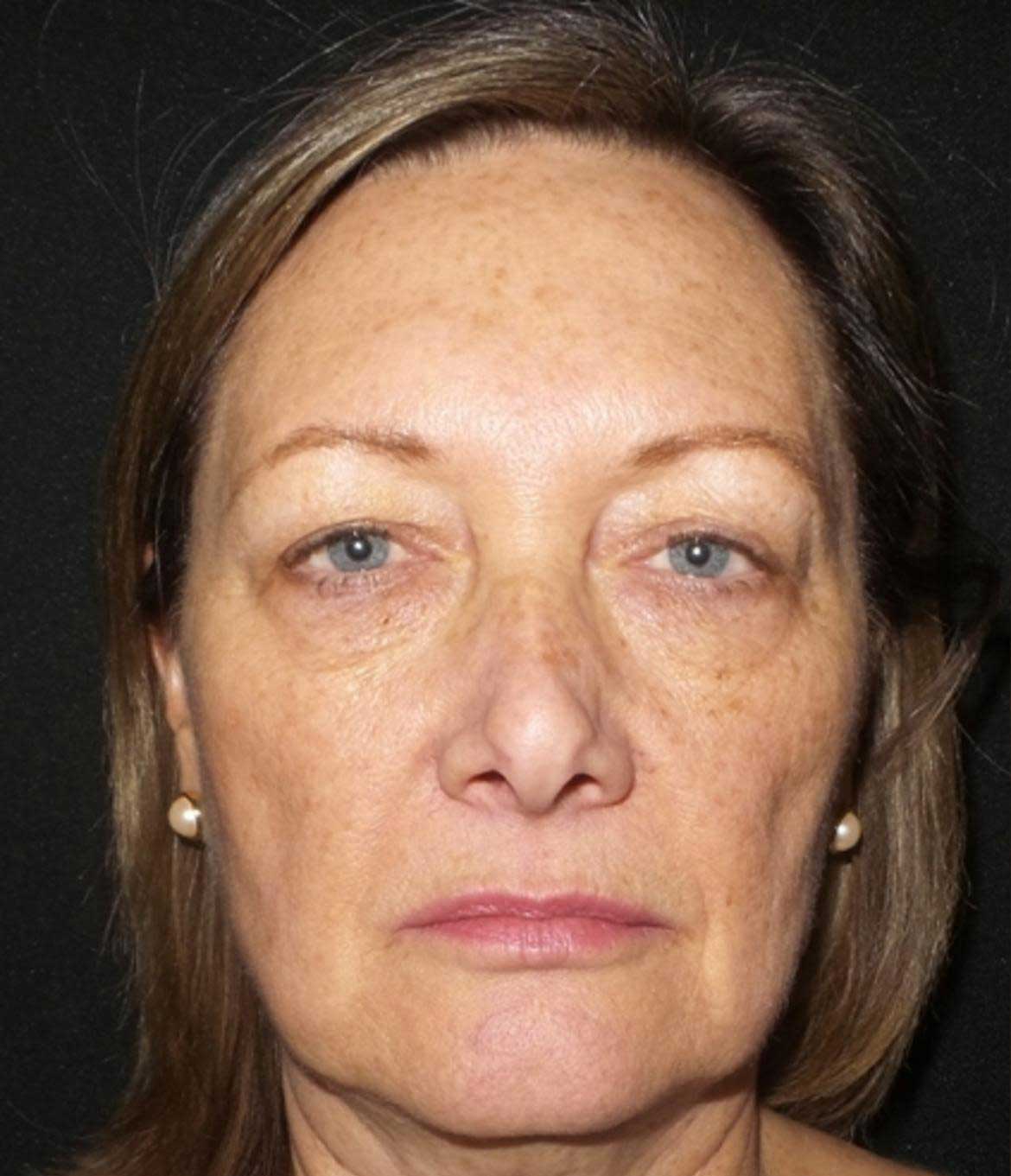 What are Non-Surgical Eyelid Aesthetics Methods?

In recent years, non-surgical eye care options have received more attention and there has been a significant increase in the demand for these treatments. Botox Filling, radiofrequency, ultrasound, PRP, Laser, chemical peeling, plasma therapy and thread applications are some of the most frequently used “non-surgical eyelid aesthetics” procedures.

Are Those Who Have Non-Surgical Eyelid Aesthetics Satisfied?

For those who have “non-surgical eyelid aesthetics” or those who are considering having it done, the patient knows that the first 2-3 days will be difficult if the process is explained to the patient correctly and completely, before applying the procedures. However, he also knows that he will get a comfortable process after 2 3 days. If the patient is adequately trained before the plasma treatment, the processes he will experience are explained with images and the results of the non-surgical eyelid beauty are shown in detail, the patient satisfaction rates are quite high.

How Long Does the Effect of Non-Surgical Eyelid Procedures Last?

The effects of Plexr eyelid treatments provide results that vary from person to person. It has an effect that lasts for at least 2 3 years. It is possible to notice that people with thick skin remove the effect faster. It has been discovered that repeating the technique gives longer-term results. Plexr delays the need for eyelid surgery. However, it does not completely eliminate it.

What are the Side Effects of Non-Surgical Eyelid Aesthetics?

What is the Current Price of Non-Surgical Eyelid Aesthetics?