In recent years, rhinoplasty is a procedure performed by many people and generally satisfied with the results. In our facial area, the nose, which is located below the forehead above the lip, is the most important organ that creates the facial expression. In addition to this, of course, the nose is the organ that undertakes the task of breathing, which is one of the most basic functions for our life, and even initiates respiration. It is very important that the nose, which also enables us to smell, can fulfill its basic function and give our face a characteristic expression.

The nose, which performs multiple functions, can sometimes cause negative effects. Among these negativities, situations such as not being able to breathe easily take the lead. In addition to not being able to breathe easily, as a result of blows to the nose, physical deteriorations in this organ or an unpleasant appearance from birth can occur. As a result of these, we are going to give a new shape with an intervention to the nose. At this point, “What is rhinoplasty?” the question arises.

Explaining what rhinoplasty is is a matter that will help those who want to have rhinoplasty determine a roadmap. Rhinoplasty is basically defined as a plastic surgery operation performed to make changes in the bone and/or cartilage structures inside the nose. There are many reasons for having a nose job, also called rhinoplasty. The person may also want to have a nose job due to not being able to breathe properly or just for aesthetic concerns.

Who Is Suitable For Nose Aesthetics?

The nose is the most important organ that determines the face shape and gives the face its character. For this, everyone wants to have a nose that is compatible with other organs in the face area. The other type creates a disproportionate appearance in the shape of the face. Those who have a disproportionate nose go through a detailed research process about rhinoplasty before deciding to have rhinoplasty. Among the topics to be considered during the research process is who is suitable for rhinoplasty. 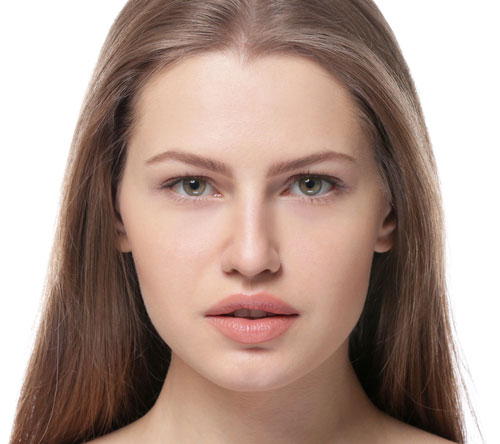 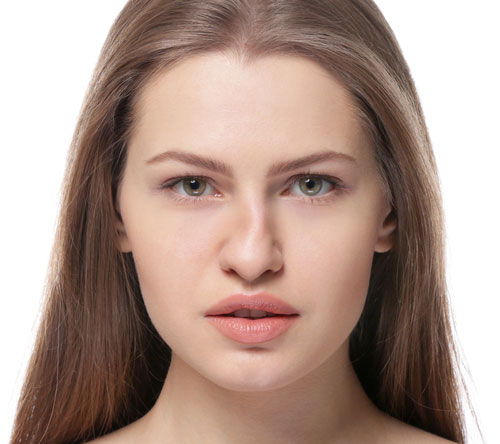 Why Is Nose Aesthetics So Important?

It also affects the facial beauty, which performs very important functions for our lives. For an elegant and fresh face appearance, we need to have a bur with appropriate lines. In other words, if we do not have a properly shaped nose structure, it can be difficult for us to breathe and we can be deprived of facial beauty. In addition, a nose that is not proportional to its appearance can affect our mental health badly. First of all, we may face the problem of self-confidence.

Nose aesthetics, which allows the person’s face to take on a pleasant appearance, eliminates the negative consequences listed above. Comfortable breathing, perfect facial beauty and self-confidence can be achieved with rhinoplasty. All these show how important rhinoplasty is. When we look in the mirror, the first organ that catches our eye on our face is our nose. A beautiful nose makes us feel good every time we look in the mirror. This situation relaxes us, who are social beings, psychologically.

Who Can Have Nose Aesthetics?

Many people, men and women, who complain about the shape of the nose, have turned to rhinoplasty. People who care about their appearance know how much a proportional nose can affect their face shape. There is something we are aware of. The fact that the people we communicate with give importance to their external appearance can affect the communication we establish. The nose is the first organ to be noticed in the face area. For a softer facial expression, a nose that is compatible with the other organs of the face is a must. A nose that does not adapt to the face shape can reveal a harsher expression. This situation can cause people’s prejudices. A person who is not satisfied with the shape of his nose may act insecurely when communicating. More often, rhinoplasty can be performed to eliminate this.

The points mentioned above are effective in our understanding of the importance of rhinoplasty once again. In the light of this information, let’s list for whom rhinoplasty is suitable:

How Is Nose Aesthetics Performed?

Among the questions that those who want to have rhinoplasty are wondering is how this operation is done. Perhaps this is the most important factor affecting the decision of those who want to have an operation. For many people, rhinoplasty is described as a frightening process. This is quite the wrong interpretation. If your operation is performed by professional physicians, the process becomes quite easy. Yoo Retouch clinic, with its expert staff, offers all the infrastructure that will make the patient comfortable in the rhinoplasty operation. Thanks to the rhinoplasty operations performed by specialist physicians, rhinoplasty is no longer a procedure to be feared.

Nose aesthetic surgery is a process that requires a lot of attention and care. For this, it is necessary to start and complete this process with an experienced team. Yoo Retouch Clinic offers comfortable opportunities for those who want to have rhinoplasty in Turkey. With its expert staff, it makes the rhinoplasty operation very easy. The rhinoplasty process is planned from beginning to end with the professional team of the clinic. You Retouch is your assistant in planning your trip to Istanbul for rhinoplasty. Thanks to our experienced team, there is no question mark in your mind about what you will do in the pre-operative period, how the operation process will go and the precautions you should take afterwards. In this way, the only subject you will focus on is your rhinoplasty operation and your new appearance.

What To Do After Nose Surgery

Your rhinoplasty operation has been completed. So what path will be followed now? What will you pay attention to in the process after rhinoplasty? Knowing about these issues will speed up your recovery process. The first week after rhinoplasty is very important. If you are careful and attentive in the first week, the next process will pass comfortably. First of all, it should be noted that you must have a companion with you when you leave the clinic after the operation. It is natural to experience situations such as dizziness and lack of attention after surgery. For this, you should get help from your companion to get to your accommodation safely.

So, what kind of situations can occur in the first week after the operation? The most common post-operative condition is bleeding in the nose area. In this case, it is quite natural. Because your treated nose is trying to get used to the intervention somehow. Bleeding may occur for this. This process will be explained to you in all details by your doctor. You should spend the first week after the operation by lying down and resting.

After the first week after the operation, you should be careful in nose care. Staying away from strenuous activities and not performing actions that will force the nose area will speed up the healing process. The first issue that should not be skipped during the healing process is the use of sunscreen. Sunscreen is one of the essential things you need to have with you in order to protect the sensitive nasal skin as a result of the operation. In addition, it is necessary to give importance to nutrition until full recovery after nose surgery. Foods and drinks with vitamins that will speed up the healing process should be used. Foods containing sodium should be avoided and medications given by the doctor should be used without skipping. 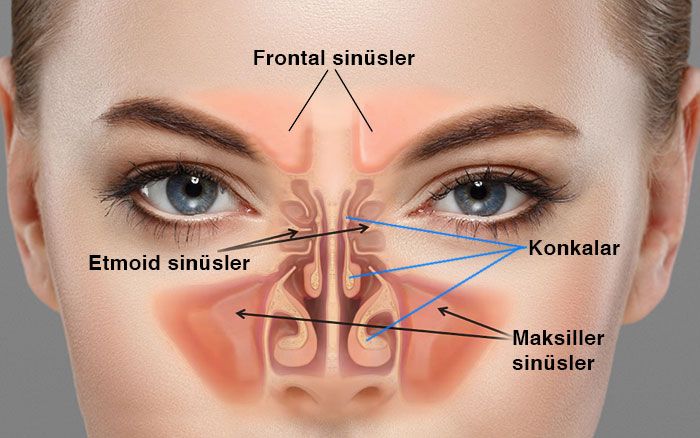 Things to Know About Nose Aesthetics

Rhinoplasty is an initiative that gains importance at the decision-making stage. The person needs to know why and for what purpose he wants to have his nose intervened. Only in this way can he convey his reasons and goals to his physician. Thus, a successful operation can be signed. Those who want to have rhinoplasty should share their stories with their specialists. They should express their concerns and wishes to their physicians. In this way, the rhinoplasty specialist can determine the right roadmap for his patient.

The issue of rhinoplasty price also affects our approach to the operation. Yoo Retocuh turns rhinoplasty into a more affordable process for you with the convenience it provides. The prices determined in our clinic cover the pre-, process and post-operation. Prices vary according to the type of operation and the operations performed on the nose. However, with the opportunities included in the prices, you will have a much more affordable process. Prices offered to you may also include actions such as accommodation, transportation, hospital care costs, food and beverage costs, and hiring an interpreter. In this way, you will have a comfortable operation process with the gains you will have.

You can benefit from our free consultation service to have more ideas about prices. You can get support from our expert consultants by stating your story and wishes. You can benefit from the ideas of our consultants on what you should do during the operation, what you will encounter during the operation, what you should do after the operation and many more. Yoo Retouch provides all possible benefits in order to both complete the process with an expert staff and transform the operation process into a comfortable one. You will enjoy your new look with a comfortable accommodation and transportation process. It is of great importance for Yoo Retouch that your operation is completed in a healthy way and that you are comfortable in this process.