Over time, sagging and excess fat tissue may occur in the leg area due to age-related skin tissue affected by weight changes. The problem usually occurs in the inner part of the legs, which is called the thigh area. The reason for this is that the inner parts of the leg are covered with a thinner layer of skin compared to the outside. With thigh lift surgery, aesthetic problems can be eliminated by rearranging the skin and adipose tissue.

What is Thigh Lift?

When looking at what is thigh lift, procedures such as removing excess skin in the leg area, tightening the area, and reducing the fat tissue in the area with liposuction, which are performed by a plastic surgeon in operating room conditions using surgical techniques, should come to mind.

After the procedure is completed, it is seen that the individual becomes fitter, younger, firmer, proportional to the body, and has a structure that is aesthetically pleasing to the eye.

How is Thigh Lift Performed?

This operation is performed under general anesthesia for reasons such as the size of the operation area and the severe picture of the problem experienced by individuals. Before the operation, certain procedures such as blood tests, anamnesis, radiological examinations and examination are performed and the surgeon evaluates whether the health conditions are suitable for the procedure.

Then, on the specified date, the patient should come to the hospital 3-4 hours before the procedure and have the hospitalization procedures done.

With the administration of general anesthesia, the leg stretching operation begins. First of all, if necessary, liposuction is applied to the legs and the fat tissue of the individual is reduced to the lowest level possible. For this, a liquid is given or the vaser liposuction device is held on the skin and the fat tissue is delivered to a liquid form with ultrasonic sound waves. Small incisions are made in different parts of the leg and the adipose tissue is taken out of the body by using vacuum power with the help of micro-sized cannulas.

Then, for the thigh lift operation, an incision is made in the groin area for both legs separately. The area of ​​the incision is adjusted to remain inside the underwear.

The leg skin is stretched, if there are loose areas in the muscles, they are attached to each other to reach a tight form and the excess skin is cut off. Finally, the incision in the thigh area, which is first opened to the individual, is sutured thinly with the aesthetic suture technique. In the meantime, self-melting sutures are used. Therefore, the individual does not need to have stitches removed in the post-operative period.

After the medical corset is attached to the legs, the individual is sent to the service to be observed for 24 hours.

The Non-surgical thigh lift method is a method that only works for mild skin sagging, which is not very severe. For this, J plasma therapy is recommended. A special device can be applied to the leg area over the skin in several sessions and tightening can be achieved. In addition, by doing sports, individuals can eliminate the problem of sagging in the leg areas.

However, if there is advanced age or a very serious amount of sagging, it is not possible to reduce the excess back with a non-surgical method. 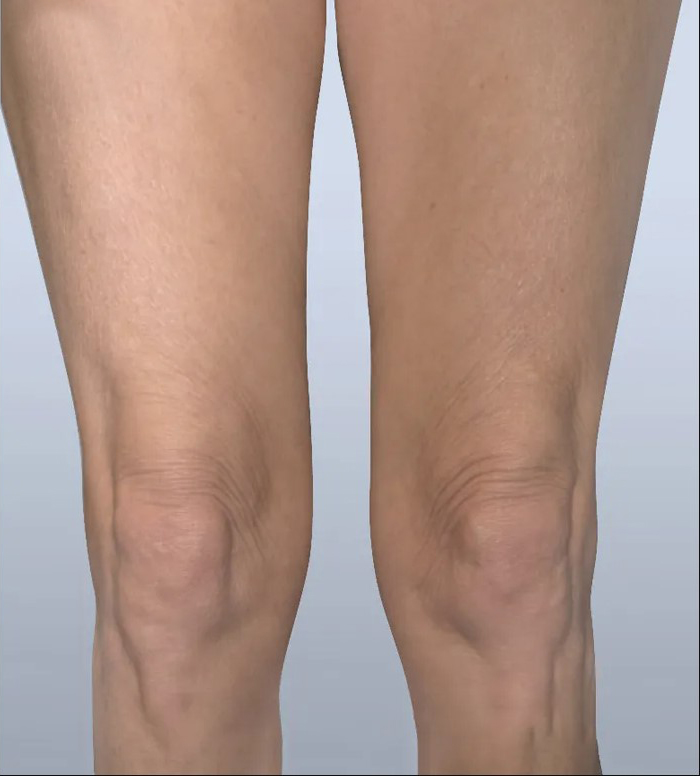 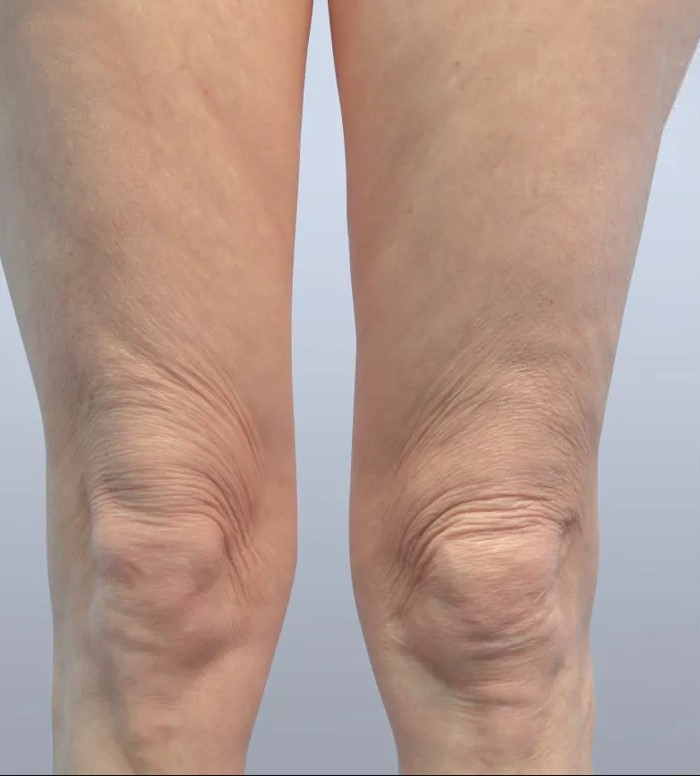 If the individual has a chronic illness, a regularly used medication, nutritional supplement or a food that is consumed frequently, the surgeon should be informed before the application.

Since it is an operation performed under general anesthesia, the individual must enter the operation hungry for 12 hours. In this process, not only solid foods but also liquid foods should be avoided.

What Should Be Considered After Thigh Lift?

Those who have leg stretching by paying attention to certain factors in the postpartum period will make the healing process more comfortable and minimize the possibility of complications. For this;

You should not smoke for the first 24 hours after the surgery and alcoholic beverages should be avoided until the healing process is completely over. Otherwise, some health problems may occur.

Symptoms such as edema, bruising, redness and swelling may be observed in the first days. There is no need to worry about these, they disappear spontaneously within 10 – 14 days. However, if it is thought to be at a very serious level, the surgeon should be informed without delay.

Medical corsets in the application area should continue to be used for 3-4 weeks. In this way, tissues are helped to recover more easily and to hold on to each other.

It is not correct to take a bath in the first days after the operation. If the surgical incision has not healed yet, the wound may open and problems such as bleeding and infection may occur. The doctor should be consulted when to take a shower for the first time.

Activities such as swimming, sauna, Turkish bath, solarium, sunbathing are prohibited for a few weeks.

It usually takes 2-3 months for the individual to return to his exercise routine. Lifting heavy loads should also be avoided during this process. It is recommended that individuals take plenty of rest during the healing process.

In order to contribute to the healing of tissues, healthy meals should be consumed and plenty of water should be drunk. In addition, it is recommended to stay away from salt, packaged foods with high sodium content, and ready-made foods such as fast food, as they can worsen edema and swelling in the first days.

Who Can Have a Thigh Lift?

All individuals who have excess skin and sagging complaints on their legs due to reasons such as weight change and advanced age can have leg stretching aesthetics. The surgeon, who will handle the operation, will check whether the health conditions of the individual are suitable for the operation with some blood tests and radiological examinations before the operation.

Is There Any Pain After Leg Stretching?

It is normal to experience pain problems in the first days. During the hospitalization period, this situation is controlled by giving painkillers at regular intervals to the individual. Painkillers are also prescribed during discharge procedures. At home, the individual can reduce or eliminate the pain complaint by continuing to take painkillers at the specified dose.

Leg stretching is permanent. However, when looking at the characteristics of the skin tissue, sagging may occur as a result of the individual’s weight gain and loss in advanced age and again. For this reason, the permanence of the operation is completely related to the individual. After a few years, the operation can be performed again in order to eliminate the sagging problem with age.

Is There Any Scars After Thigh Lift?

During the procedure, there will be an incision scar on both legs in the groin area, which will be located inside the underwear. These scars are not seen by other individuals and gradually heal within 12 months and become indistinct.

Where is Thigh Lift Performed?

The thigh lift operation, organized by the Yoo Retouch clinic in Istanbul, is handled by the most famous and successful surgeons of Turkey in contracted Class A hospitals.

Aesthetic operations are paid procedures that are not covered by SSI in our country. The price of the transaction varies according to the severity of the problem experienced by the individual, the additional transactions to be made and many other factors. For this reason, free consultancy service can be obtained from the phone number on the website of the clinic in order to obtain information about thigh lift price. In the meantime, individuals can also ask questions about different topics that they are curious about.

Brazilian Butt Lift is a fat injection and transfe

Lip lift is a surgical procedure that shortens the

Natural Brazilian Butt Lift! You can contact us f

According to the desired breast size in proportion